Find fitness freedom and learn with the resources and through practice to become independent to live the active lifestyle you want. Never need a gym again as you learn how to be independent and self sufficient in your home, yard, regional, state, or national parks! 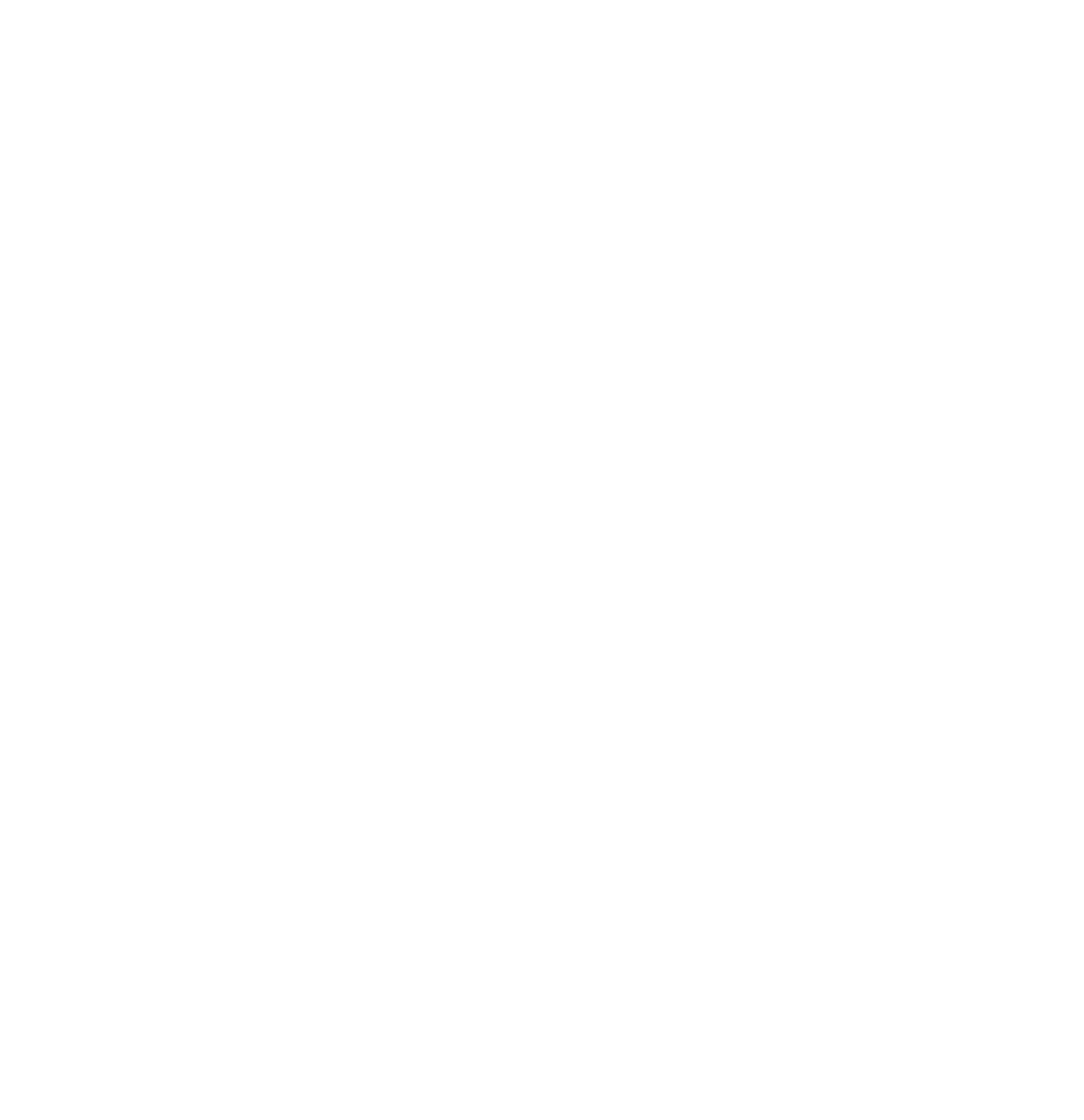 To create a community of positivity and support for one another. The Anywhere Warrior project will not only promote physical fitness and improvement, but it will also bolster camaraderie, self-sufficiency, intrinsically improving yourself, and being the best version of yourself that you can be.

The Anywhere Warrior Project will serve to build up confidence and help combat the plagues of depression and anxiety. This project will develop self-worth, self-image, and self-love. We warriors battle the forces of self-evils in an attempt to improve ourselves and then our immediate community. Through self-change and growth, we can change and grow our communities to a healthier, sustainable lifestyle.

Anywhere Warrior is dedicated to helping you become independent from boredom and monotony. An opportunity to challenge yourself both inside and outside of the gym. Making better humans makes better communities. We are also dedicated to improving our communities and reaching out to the following:

Coach Nick began this project with the mindset to bring people together in a time of uncertainty. Rejuvenation is best done in nature, far from any stressors, noises, and pollution. Join Nick on a TrailX adventure in the Livermore / Dublin / Pleasanton Valley in the future. he’ll take you on a journey in your home city!

During my time in San Diego I suffered a knee dislocation and could no longer surf or enjoy my physical pursuits. While completing physical therapy for my knee, I became interested in boxing as it was primarily an upper body sport. In 2011, I began training at the San Diego Combat Academy where I learned the basics and fundamentals of boxing. I found a new passion for the intensity of boxing and kickboxing. In 2014, after a few years of practice in the sport, I became a group instructor for newcomers to boxing and kickboxing. Now upon request I can add Boxing and Muay Thai conditioning to your workouts, because running…. is running.

Following my knee rehab, I discovered a passion and niche for teaching. I have spent 5 years working with special needs students in both Alameda and San Diego Counties. I worked with children who had unfortunate, less than desirable home lives and who require a high level of attention. I helped them learn coping and life skills that eventually led them to be able to graduate from high school.

I was also involved in starting a small traveling circus that performed burlesque, aerial, fire, juggling, contortion acts for hire. We traveled up and down the west coast and parts of Arizona performing for various conventions! 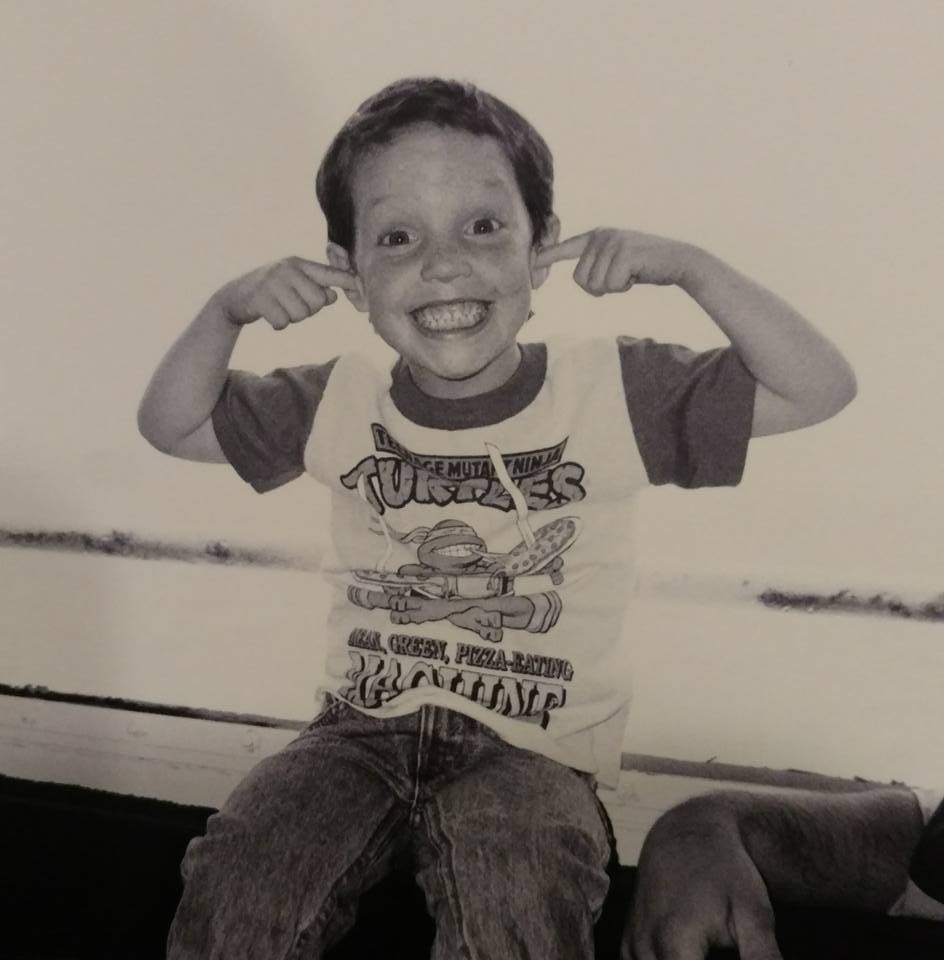 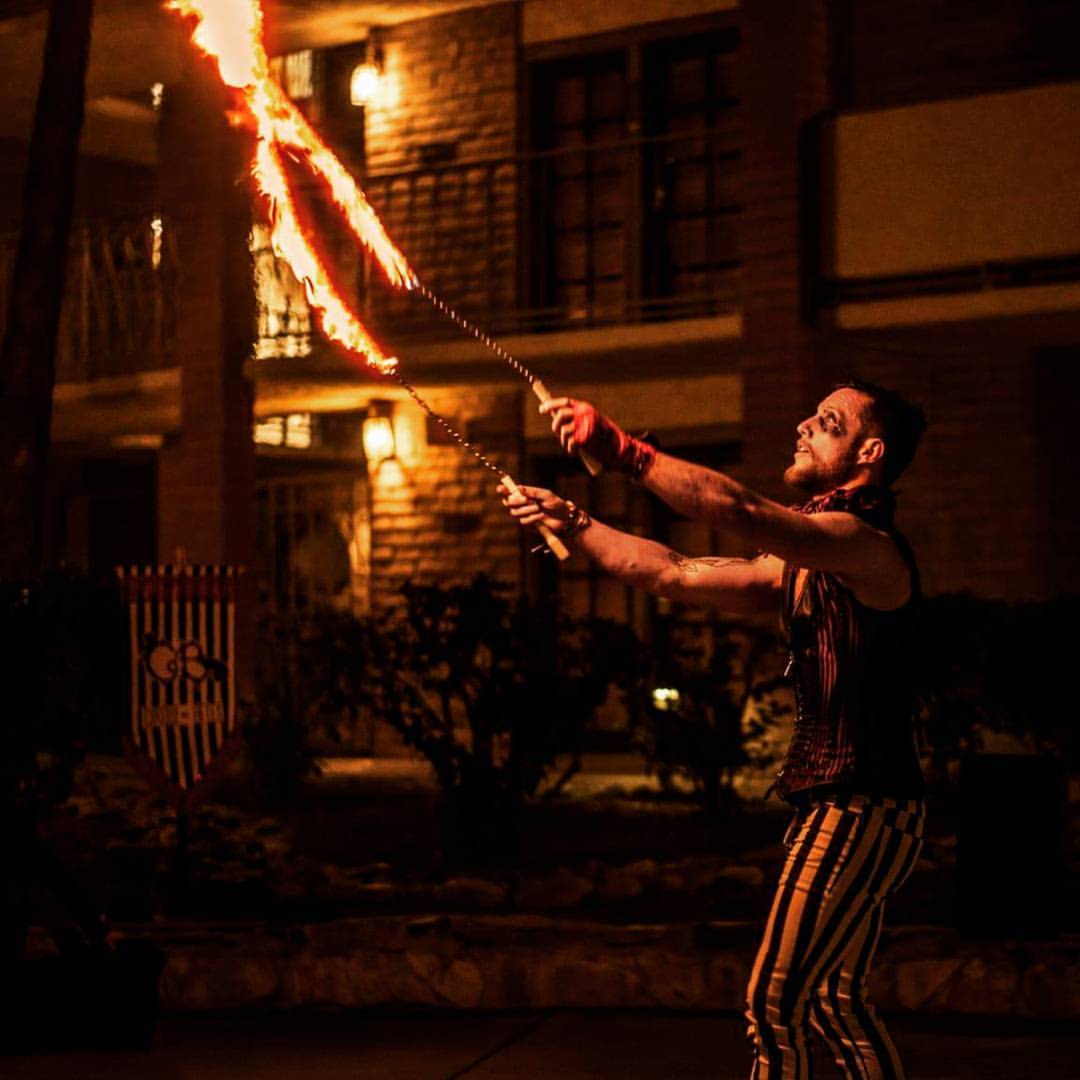 Get updates on special events and community trail workouts for free!